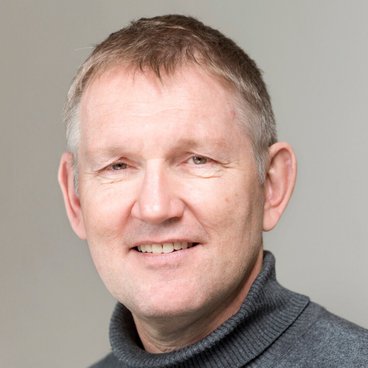 Jan Ole has a MSC in International Development Studies and Human Geography, Roskilde University. From 1991 to 1994 he worked with co- operatives and indigenous peoples in the Philippines and India respectively. From 1995-1999 he was a project researcher/PhD fellow at Centre for Development Research, Denmark. In 1996-97 attached as honorary professor at the Institute of Rural Management, Anand, Gujarat. From 1999 to 2014 with the Rehabilitation and Research Centre for Torture Victims (RCT) first as head of HRD and Communication and later director of the International Development with activities in 20 countries. In 2014 he was the Executive Director of Forests of the World.

Jan Ole’s roles at Nunca Más are to provide leadership, management, organisational development, project management and maintaining cooperation and contact with our partners.